Basketball Did You Know

In our history of 15 years, the Davidson-Davie Community College STORM men’s basketball program has an overall record of 396 – 80. 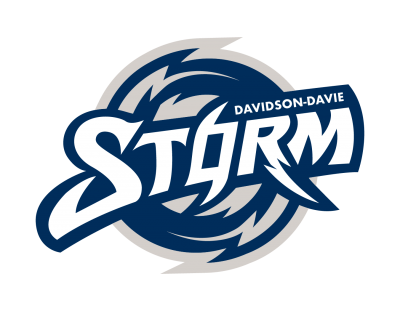 -396 wins is the most wins by any JUCO program in the country over the 15-year span.
-83.1% winning percentage is the highest overall winning % in the country.

Our home arena, Brinkley Gym, is the toughest place to play in all of America!

The STORM has been ranked nationally:

Come play for the STORM, one of the most elite JUCO’s in the entire country!